GVAI’s faculty consists of a group of outstanding professionals dedicated to help you reaching your goals as an artist by serving your individual needs.
Get first hand advice from professionals working at theaters, universities and agencies in Germany and in US who know both systems and who are passionate to share their insights and their story with you. 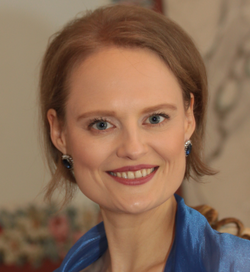 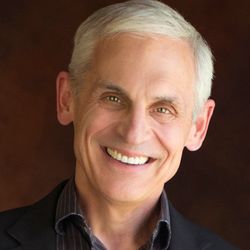 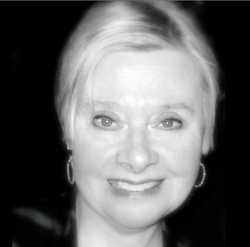 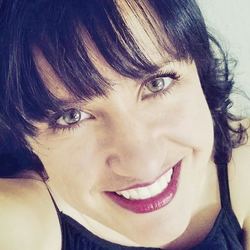 GVAI is proud to provide for you up to date advice from professionals working in Germany.
Get answers to your questions in live online talks, interviews and Q&A- sessions. 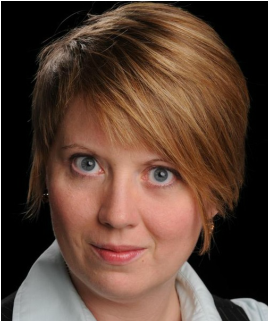 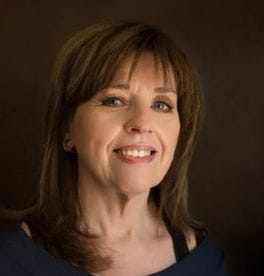 Voice faculty at Hochschule für Musik und Theater Felix Mendelssohn-Bartholdy
​(College of Music and Theater Felix Mendelssohn-Bartholdy)
​
Appeared as soprano at the Freiburg Opera in Germany, the State Theater in Kassel, Liceu in Barcelona, the Alte Oper in Frankfurt, the RoTheatre in Rotterdam, the Opera du Rhin in Strasbourg and the Munich National Opera 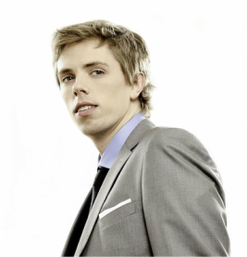 American baritone at the Opera Leipzig/Germany